Co-Founder and Managing Partner at ClearSky 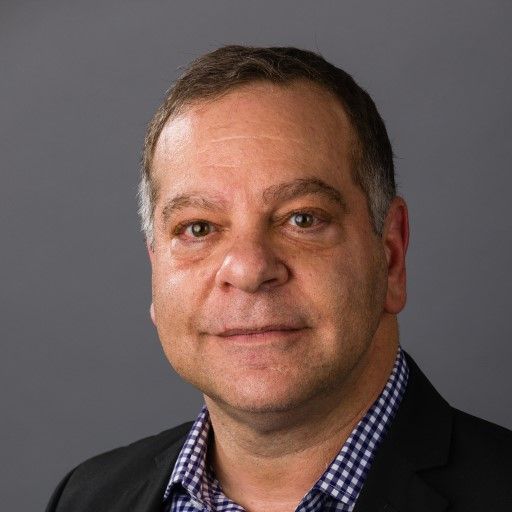 Alexander Weiss is currently co-founder and Managing Partner of ClearSky and a member of its Investment Committee.

Prior to joining ClearSky and NextEra Energy, Mr. Weiss was a Vice President at Morgan Stanley, and a Managing Director in the Investment Banking divisions at Smith Barney and Paine Webber. In these roles, he has over 20 years of experience working with private equity and venture capital funds. Mr. Weiss brings deep industry knowledge, having completed transactions across the investment life cycle in a range of industries, including extensive experience in investing, equity raising, high yield, mergers and acquisitions, leveraged recapitalizations and restructurings.

Mr. Weiss holds a B.A. in mathematics and economics from Boston University and an M.B.A. in finance from Columbia University.