Cybersecurity is evolving fast and Fortress is at its forefront in protecting critical infrastructure. Read about us,our ideas for security your digital transformation and insights on how others in your market are upgrading their cyber defense with Fortress. 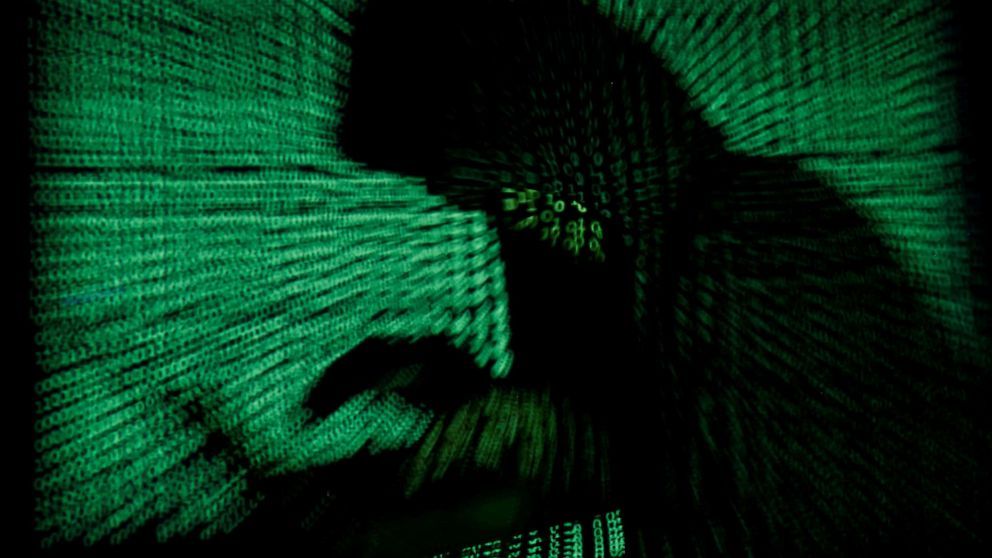 The Department of Homeland Security Cybersecurity and Infrastructure Security Agency (CISA) issued an urgent statement about a new cyber vulnerability that could touch a wide swath of the internet. The vulnerability is linked to a commonly used piece of software called Log4j. 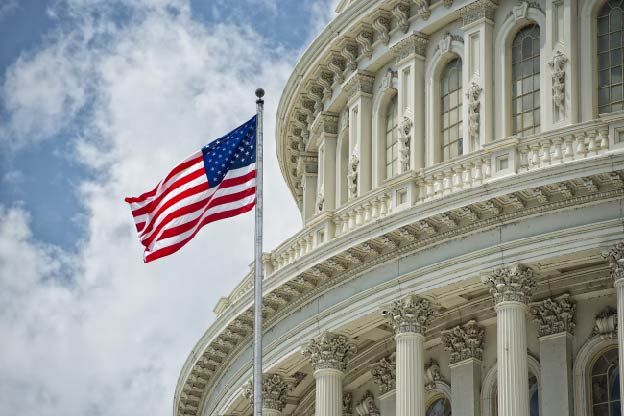 On Thursday, the Senate Armed Services Committee voted 23-3 to recommend adding $25 billion to the Biden administration’s $715 billion Pentagon budget proposal in its markup of the 2022 National Defense Authorization Act. But just because the committee passed the defense policy bill with such a large, bipartisan majority in the Democrat-controlled Senate doesn’t mean it’ll have the same results in the House.

The government has several initiatives underway to improve cybersecurity in the supply chain. Now an alliance of 200 international companies has launched an initiative of its own, partly to help members deal with federal mandates and get better on cybersecurity. For more, Federal Drive with Tom Temin turned to the president and CEO of the Global Business Alliance, Nancy McLernon.

Electric grid operators were forced to shed firm load for 22.4 hours in 2020 across the bulk power system (BPS), a significant increase over recent years and a potentially worrying trend as extreme weather events continue to impact the grid, according to an annual assessment issued Tuesday by the North American Electric Reliability Corp. (NERC). 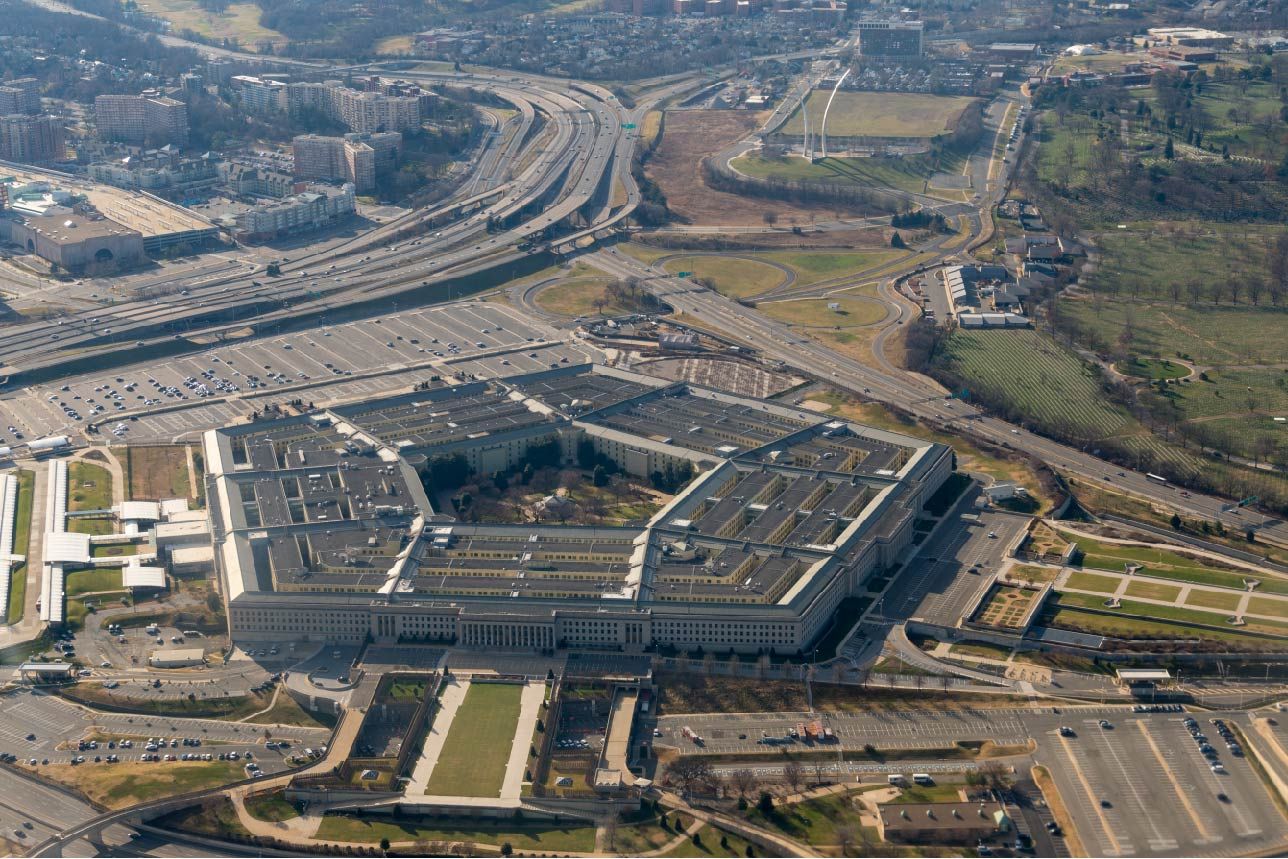 Ten years ago, after the Senate Armed Services Committee warned that military supply chains were deluged with counterfeit parts, the Pentagon began to force contractors to account for the source of all the various widgets and chips they used to build military equipment. 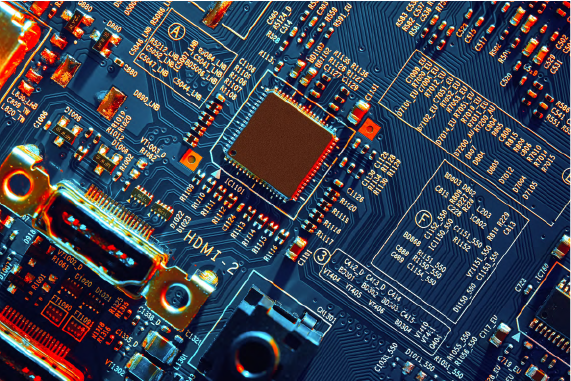 This week the Biden Administration took another step towards shoring-up broader government and industry cybersecurity by issuing a national security memorandum encouraging owners and operators of critical infrastructure to voluntarily adopt better standards. 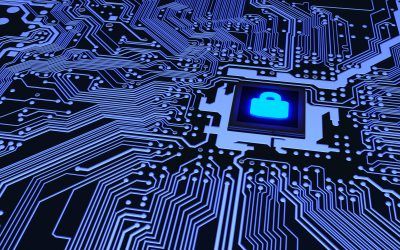 The Biden administration is moving to add more safeguards to the nation’s critical infrastructure by establishing a new voluntary public-private collaboration that will focus wholly on industrial control systems (ICS) cybersecurity.

President Biden’s homeland security adviser, Elizabeth Sherwood-Randall, told reporters Monday afternoon that, despite disruptions created by a ransomware attack on a major U.S. pipeline over the weekend, the White House is not immediately concerned about fuel shortages or major damage to critical infrastructure. 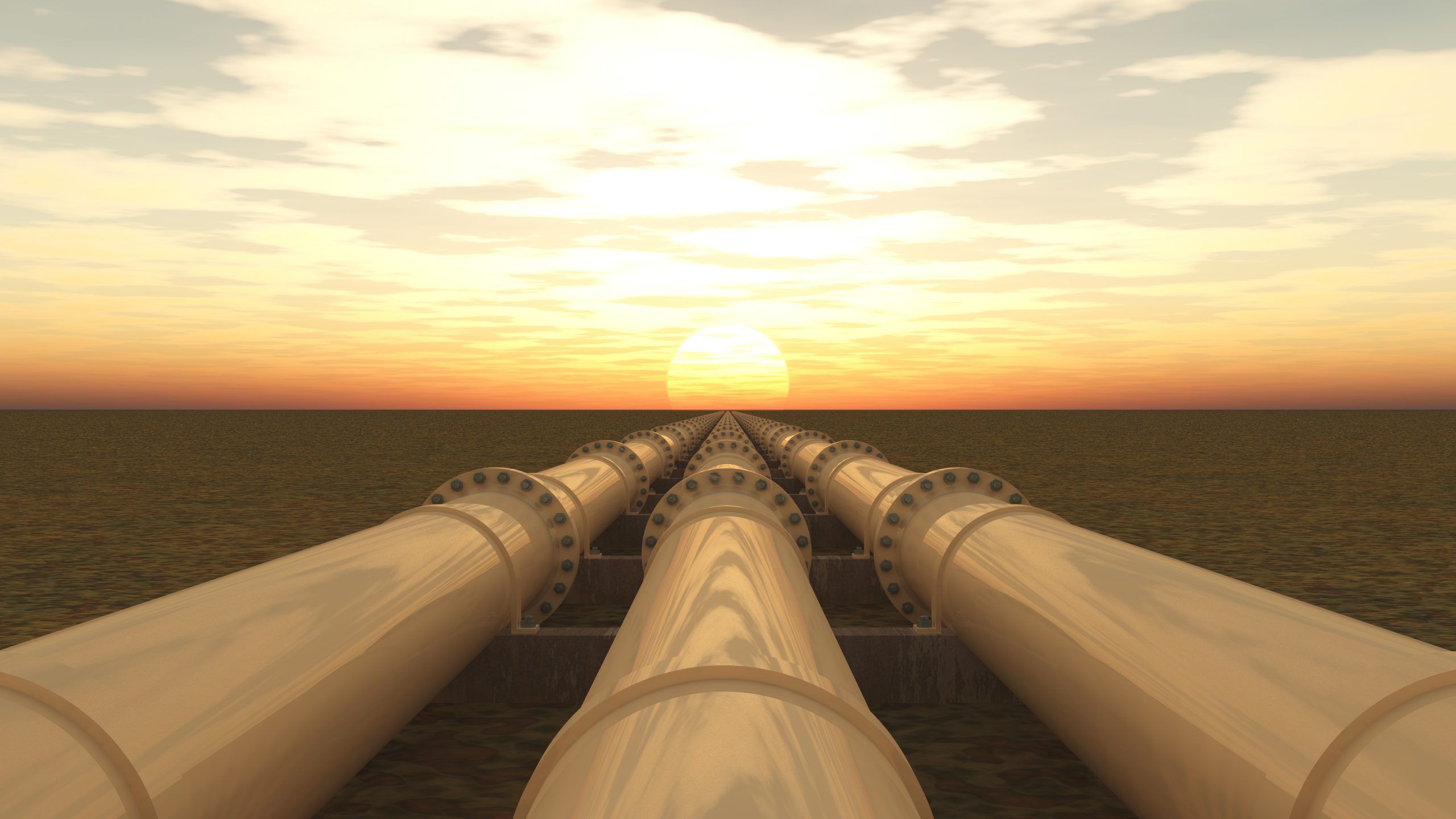 When Colonial Pipeline Co.'s computer files were kidnapped by ransomware attackers last week, the company called the FBI for help. It did not call the top cyber agency at the Department of Homeland Security. 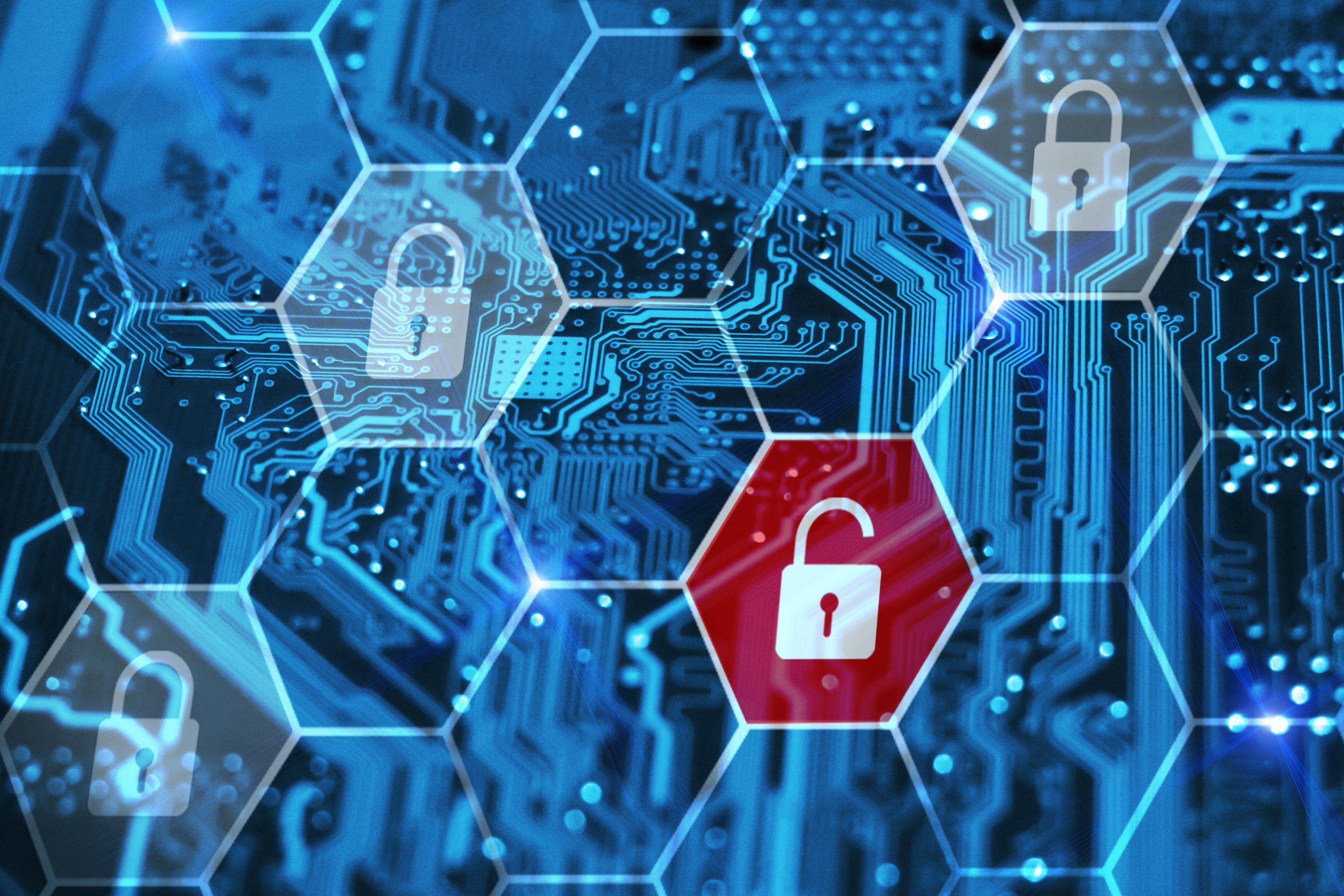 The Biden administration this week issued a new spate of actions to bolster the nation’s cybersecurity, though details of its 100-day plan issued last month to address risks to the U.S. bulk power system (BPS) remain scant. 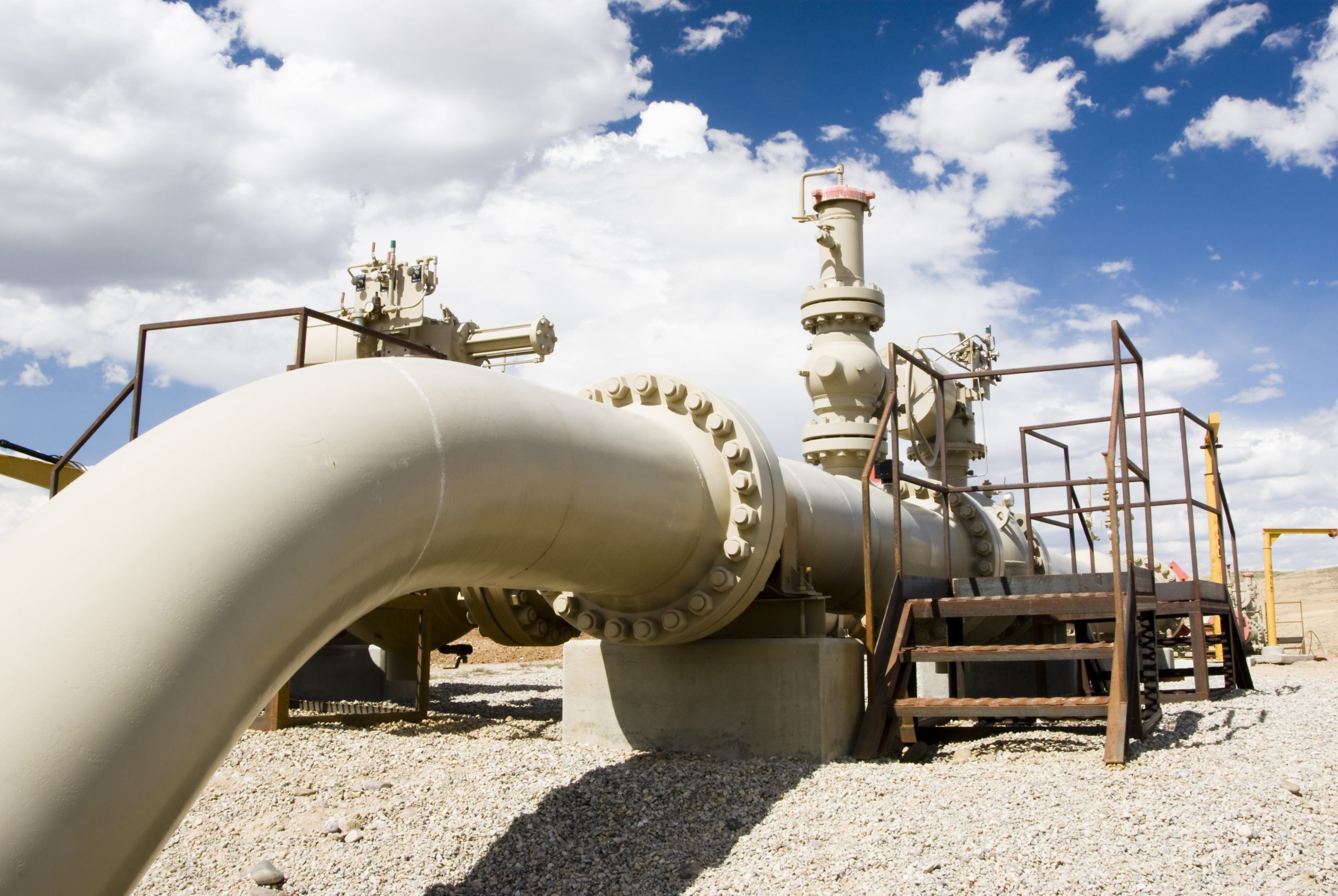 Is there a US gas shortage? Three questions about pipeline hack.

Cyberattacks may seem an abstract threat to many Americans. But the ransomware strike that knocked offline a key gasoline pipeline last week has created concrete problems for drivers in the Southeast as fuel prices creep up and lines form at service stations in affected areas. 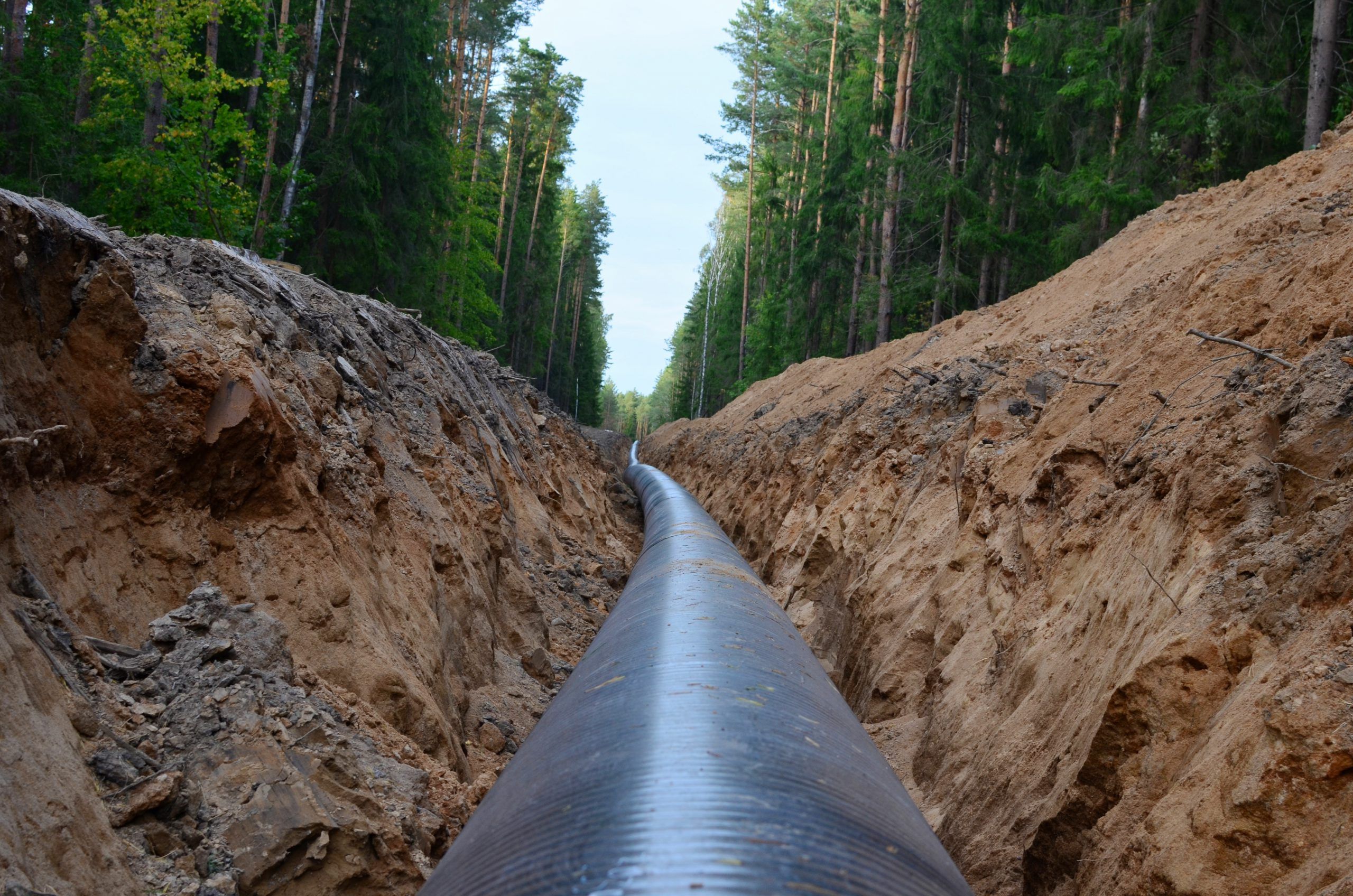 Experts Call for Cyber Shift in Response to Colonial Hack

Cybersecurity experts say that last week’s ransomware attack against Colonial Pipeline, which led to the ongoing shutdown of the network that carries almost half the supply of gasoline, diesel and other fuel products to the U.S. East Coast, provides a graphic reminder of the rapidly evolving landscape of cyber threats against critical infrastructure. 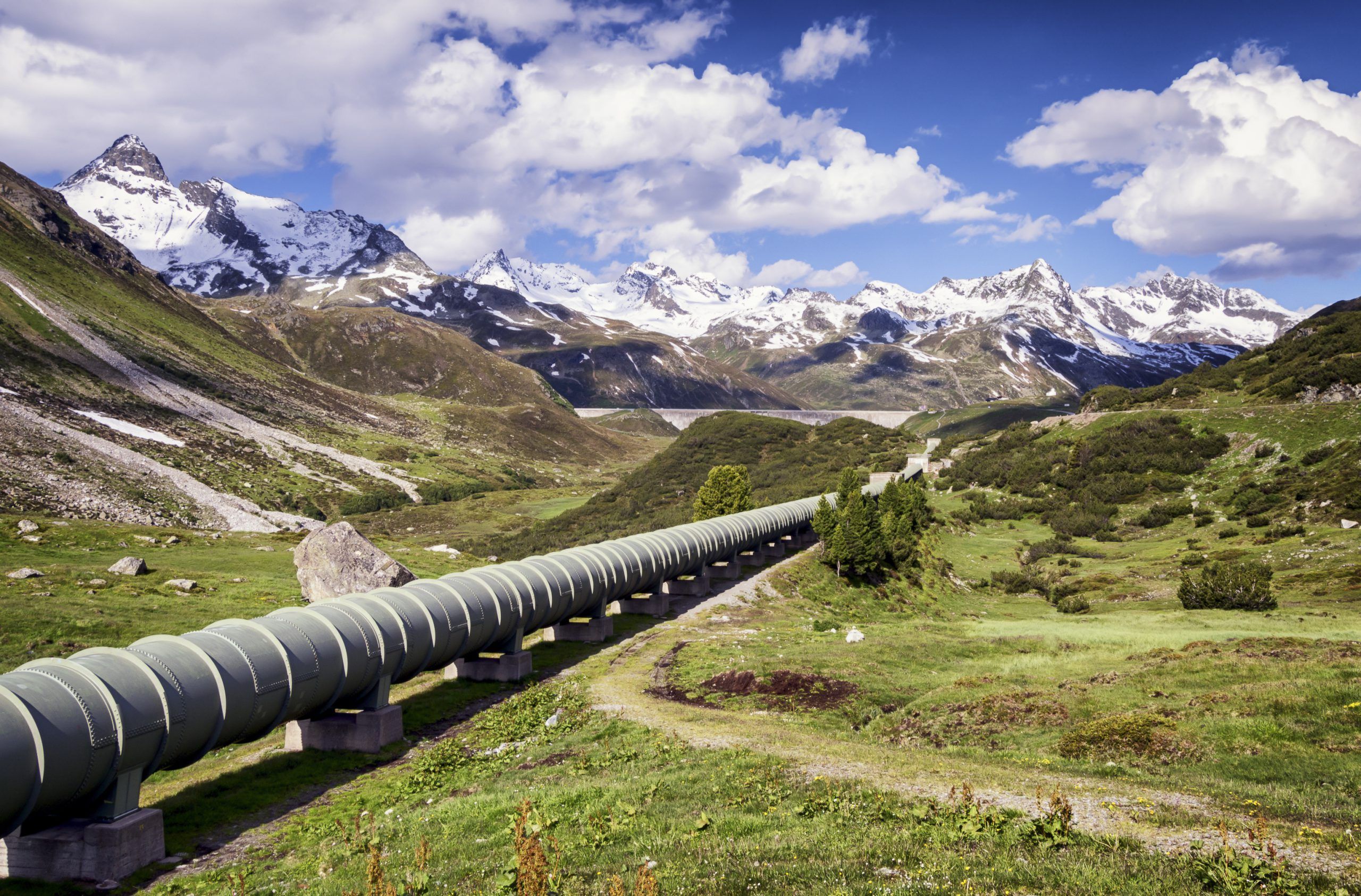 A ransomware incident on May 7 that prompted Colonial Pipeline Co., owner of the nation’s largest refined products pipeline, to proactively shut it down underscores the punch cyberthreats can pose to organizations, “regardless of size or sector,” the U.S. Cybersecurity and Infrastructure Security Agency (CISA) has warned. 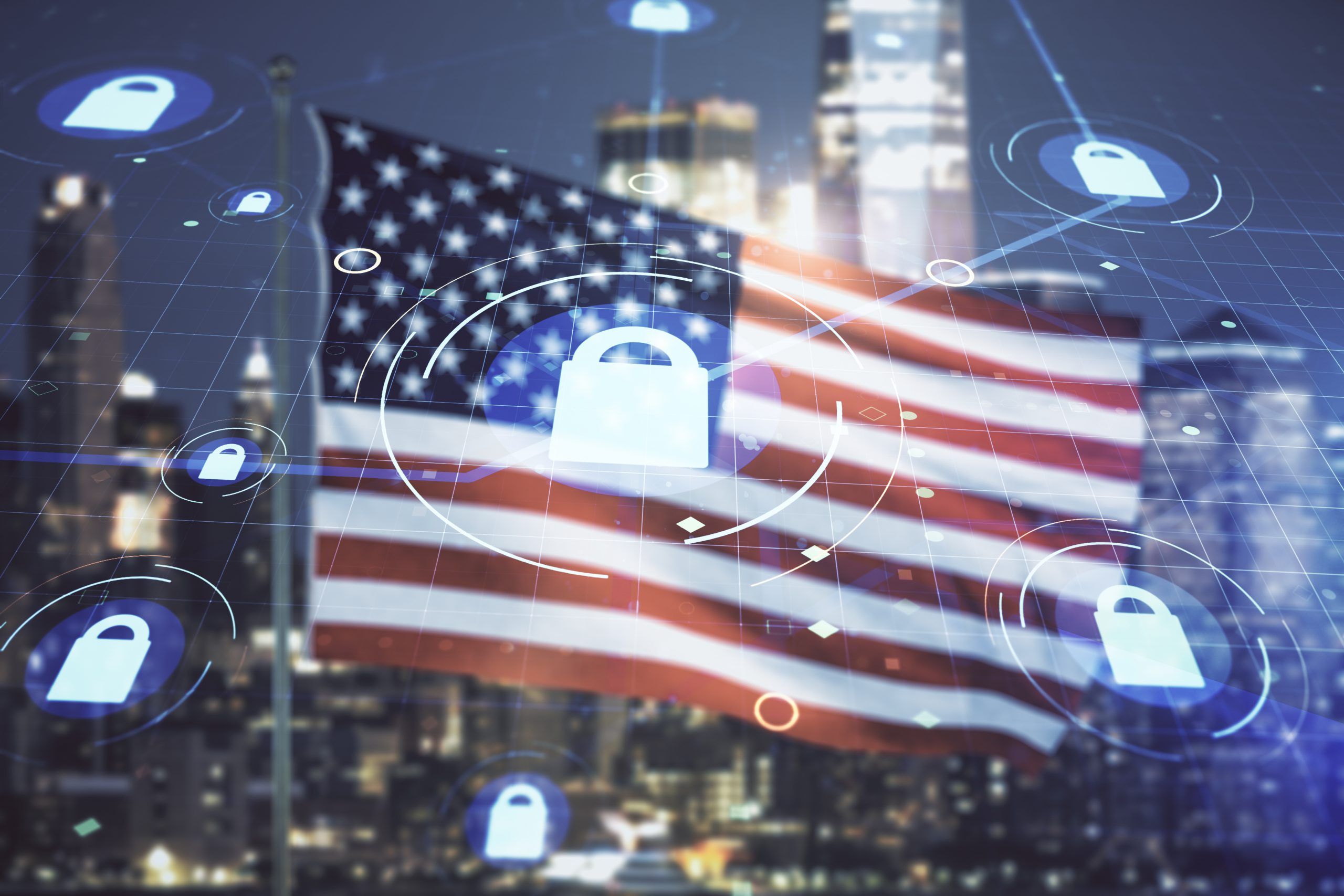 Transportation Secretary Pete Buttigieg pointed to a ransomware attack on a major U.S. pipeline providing energy to much of the East Coast as he suggested funding the country's infrastructure needs amounts to a national security issue. 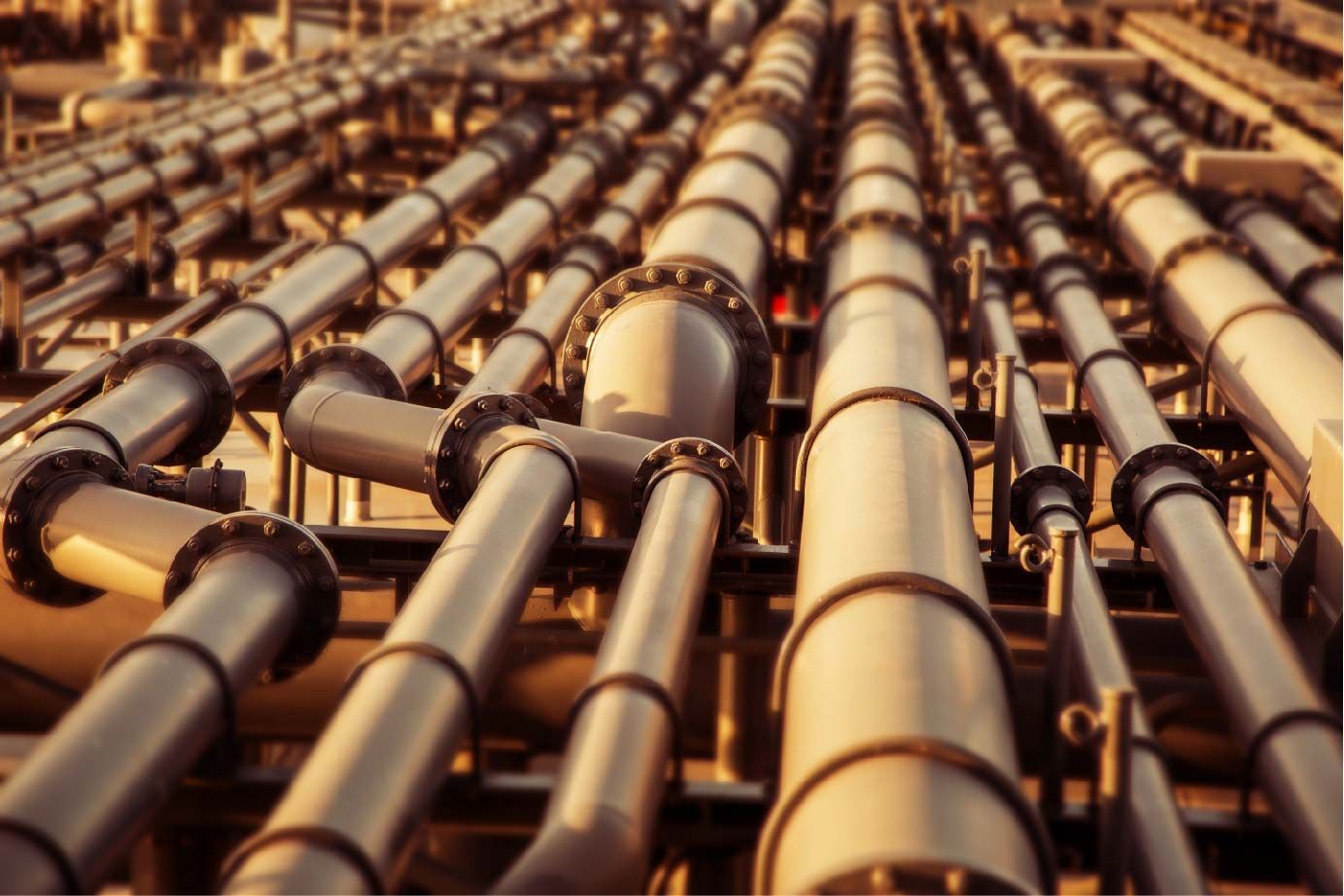 The Cybersecurity 202: An attack on a critical pipeline highlights the need for stronger ransomware policies

Government officials say they have been working around-the-clock to help mitigate the ramifications of a cyber attack on a major U.S. pipeline, which has sparked concerns about a potential fuel shortage. 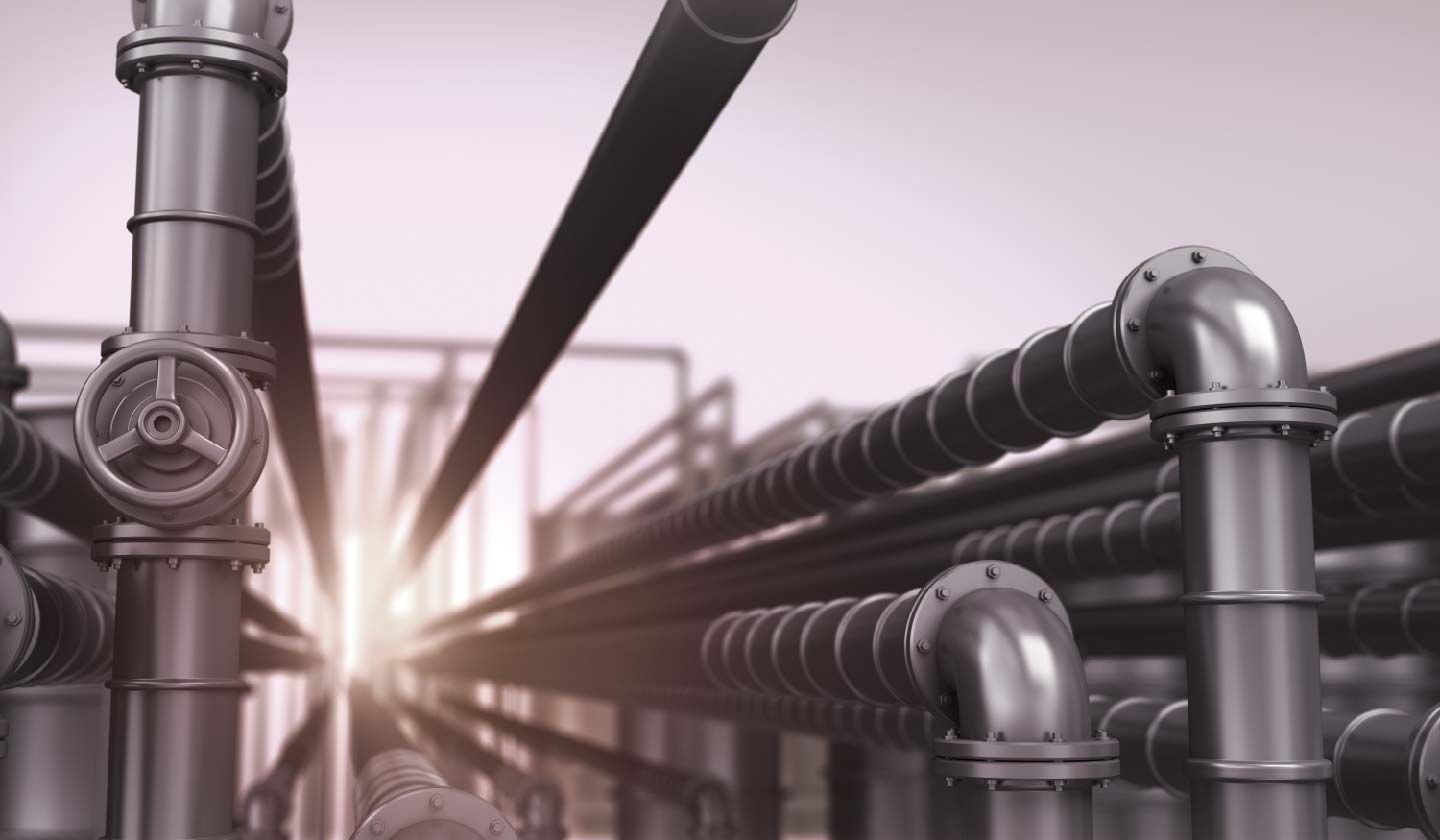 The ransomware attack on Colonial Pipeline Co. has hit an industry that largely lacks federal cybersecurity oversight, leading to uneven digital defenses against such hacks. 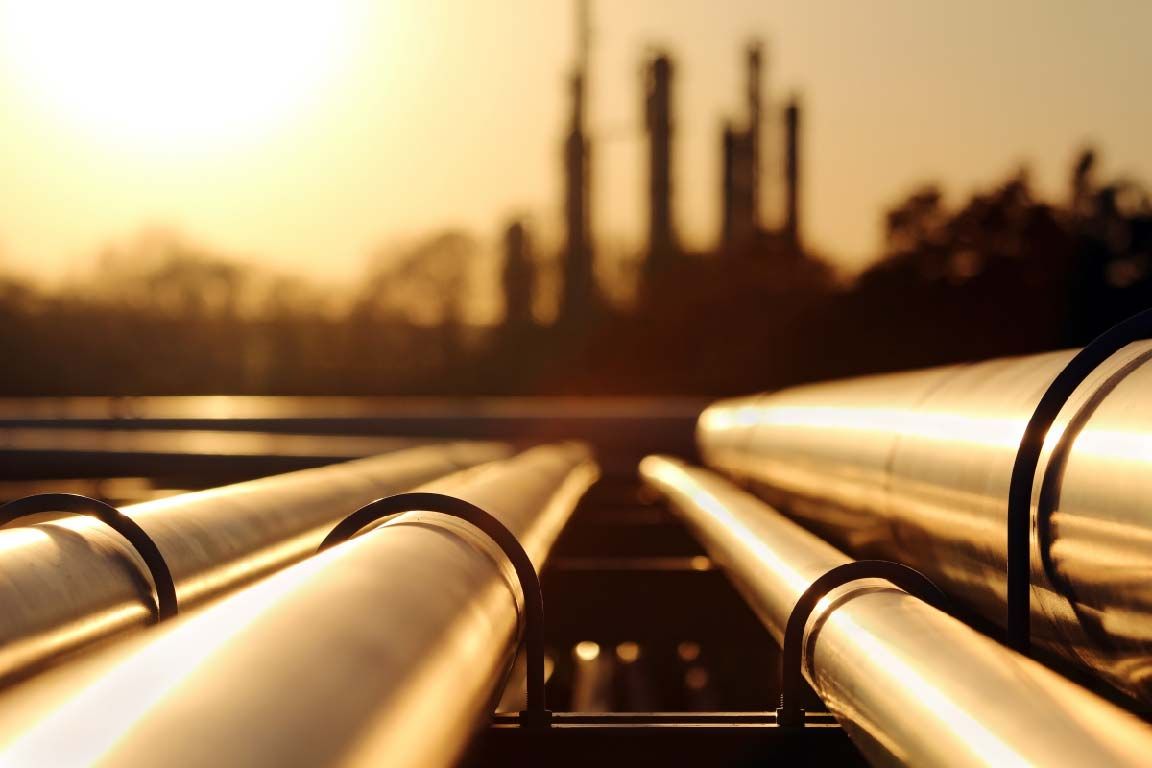 Duke CEO Says Utilities Know ‘We Are a Target’ for Hackers

The cyberattack on the biggest fuel pipeline system in the U.S. is a stark reminder that America’s energy infrastructure is a tempting, and vulnerable, target for hackers. 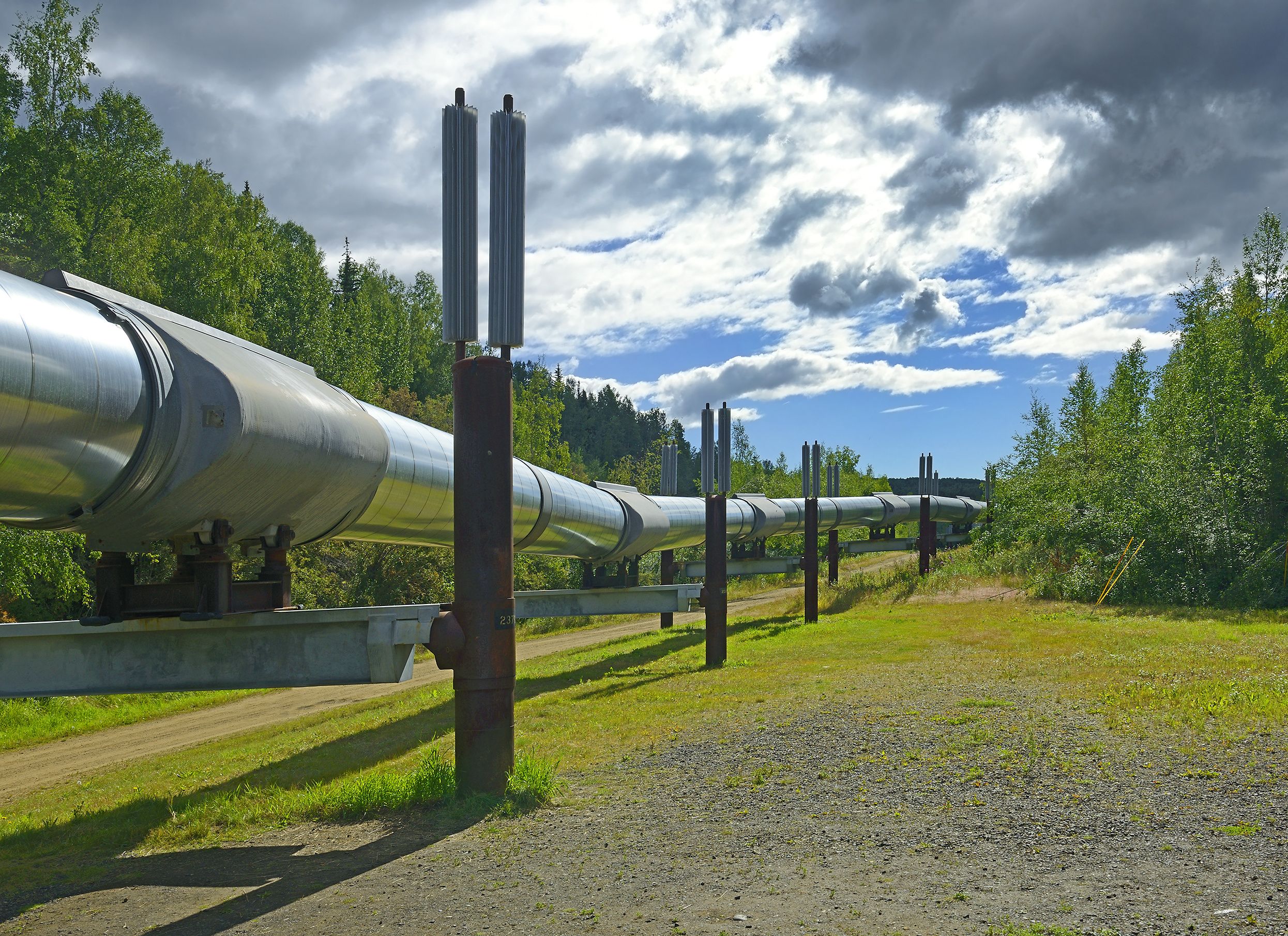 A May 7 ransomware attack on Colonial Pipeline largely shut down the largest refined products pipeline system in the U.S., demonstrating the atypical cybersecurity risks and vulnerabilities faced by organizations with geographically distributed networks. 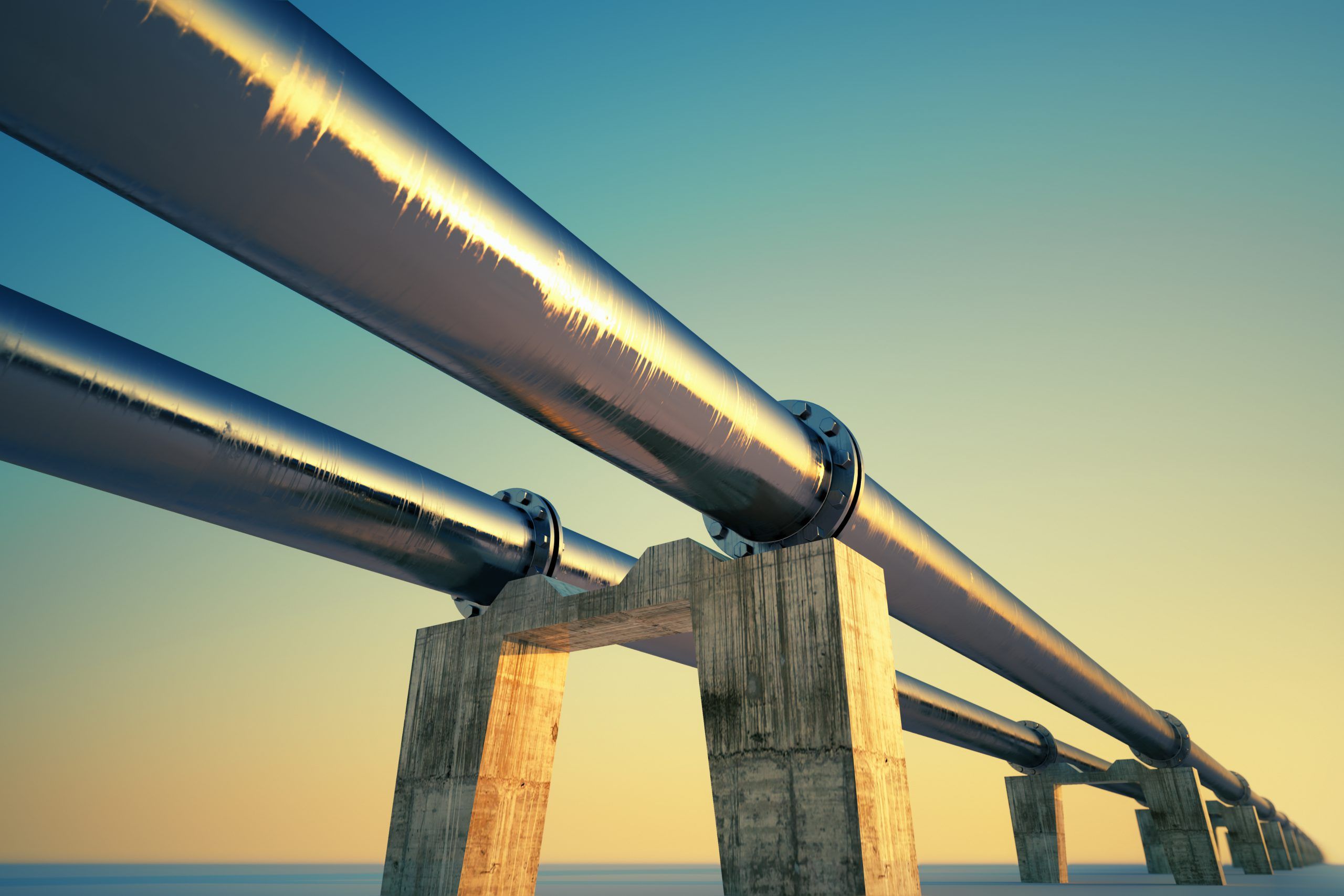 5 takeaways from attack on Colonial Pipeline

The Colonial Pipeline, which transports about 45 percent of fuel consumed on the East Coast, shut down over the weekend due to a ransomware attack. 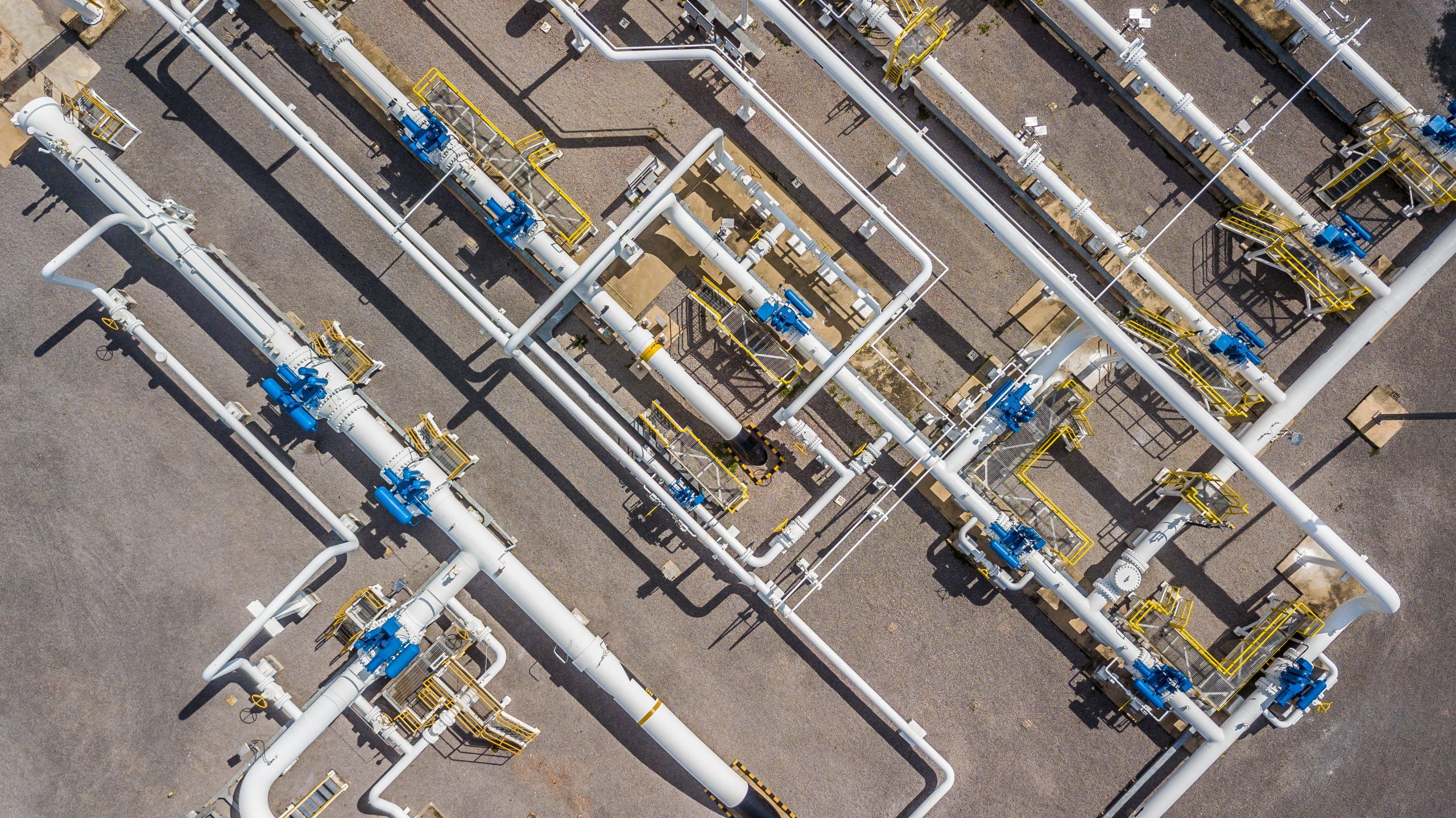 President Biden’s homeland security adviser, Elizabeth Sherwood-Randall, told reporters Monday afternoon that, despite disruptions created by a ransomware attack on a major U.S. pipeline over the weekend, the White House is not immediately concerned about fuel shortages or major damage to critical infrastructure.

The ransomware attack on Colonial Pipeline, the largest supplier of oil to the Northeast region of the United States, is underscoring just how vulnerable critical U.S. infrastructure is to cybercriminals in a way no previous attack has done, say U.S. officials and experts in the field.

Industry says understanding “sophisticated threats” that the electricity sector faces will be essential to the Biden administration’s plan to secure industrial control systems and is offering to collaborate with the White House, Energy Department and CISA to make their efforts to secure the grid successful.